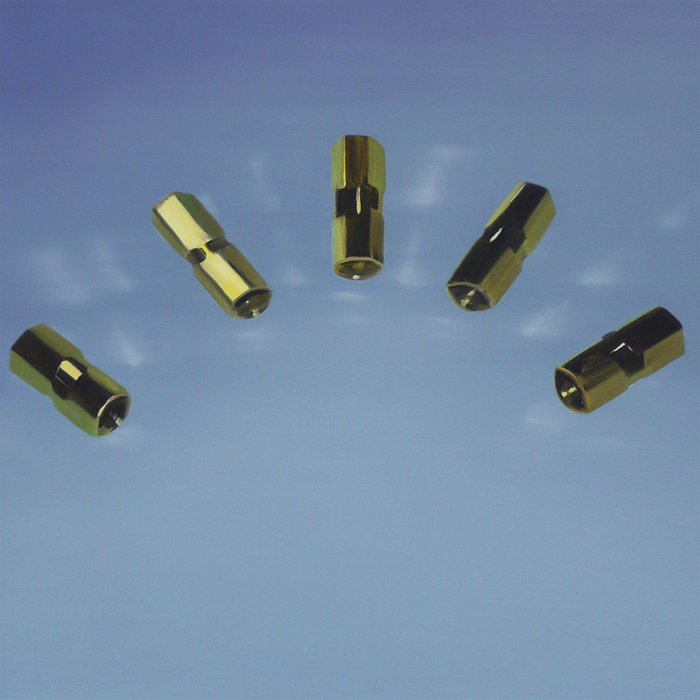 Not Squares have been busy weaving a pop sensibility into a stream of danceable grooves ready for release at the end of April 2015. Their new album 'Bolts' features ten tracks that dip into a rich pool of keys, bass, vocals and drums designed to be heard as a seamless mix from start to finish. The record deliberately echoes and references itself throughout, punctuated by disco chorusses, garagey basslines and reminders of early House-music’s four to the floor jams.

‘Bolts’ is released on Galway’s Strange Brew Rekkids on limited edition vinyl alongside an Irish tour. Their live set is still as visceral as ever with staples such as 'Asylum' and 'Release the Bees' sitting alongside new live favourites 'Beat Below', 'Fall Far' and their current single 'Oops Said Hi’.

“Belfast trio Not Squares clearly know the power of a spoken refrain in amongst relentless trance synths and electronic thumps…And boy does it work! This’ll keep Not Squares going for some time.” - Loud and Quiet

“Not Squares are currently getting music critic’s collective undercrackers in a bunch and from a quick listen it’s easy to see why this mob are making all the right moves.” – NME

Bandcamp Daily  your guide to the world of Bandcamp